Survivor of cyber slavery: “I was sold and forced to scam people.”

“I felt helpless taking away money from other people. There were many nights I couldn’t sleep well because of guilt, but I had no other choice.”

When Ali* saw the social media ad for a digital marketing job in Cambodia, he immediately said yes.

“I didn’t think twice about the offer. They promised to give me a monthly salary of  USD 1,200 and they’ll refund all my expenses, including visa fees and air ticket,” recounts Ali.

The 33-year-old Pakistani degree holder was desperately looking for a job abroad following the economic fallout in Pakistan brought by massive flooding and devastation this year. Ali and his 25-year-old cousin, Ahmad*, were among the job seekers in Asia as the region emerged from the pandemic with battered economies.

One of Ali’s trusted friends in Pakistan, linked him to an agent who charged Ali USD 4,000 for a tourist visa to reach Cambodia.

“I borrowed money from my friends and family members, hoping I could pay them back once I started working.”

When Ali and Ahmad arrived at the Cambodia airport, they met a broker who gave them their working visa for Cambodia. They had to pay another USD 1,475 each as visa processing fee. They were then driven to a huge compound within the Phnom Penh capital.

“When our boss took our passports and said that we couldn’t leave the compound easily, I had a bad feeling that we were in trouble,” says Ali.

A new form of human trafficking

Ali and Ahmad are among thousands of workers who have fallen prey to human traffickers running cyber scam syndicates in Cambodia and other countries in Southeast Asia. Following the increase in cases of cyber slavery in scamming operations in Cambodia, many online scamming centers have recently popped up in Southeast Asia, especially in Myanmar and Laos.

Once at the facility, the organised crime syndicate takes the workers’ passports/IDs and mobile phones to cut off communication and the ability to travel. The workers who are mostly trapped in these compounds often come from Vietnam, Thailand, Malaysia, Indonesia, Philippines, Taiwan, Hong Kong, China, and other nearby countries, with the promise of high-paying jobs. However, once arriving in Cambodia, trafficked workers are made to scam people online, sometimes with the threat of violence.

Your donation will help rescue and protect more people like Ali* from cyber slavery.

Trapped and forced to scam

Ali shared that he and his cousin Ahmad were kept at a four-floor building in Phnom Penh. Approximately 60-80 workers were inside the platform or hall, sitting beside each other like call center agents. He estimated that there were over a thousand foreign workers who were trapped in the building. At their ‘platform’, there was a man who was in-charged of checking if anyone is breaking the rules (e.g. using the phone, emailing anyone, sleeping or resting).

“If we break any rules, they will deduct USD 50 in each violation,” he added. Unfortunately, I committed two violations when I tried to call and send an email to our embassy to report our whereabouts. I was not successful. The manager broke my phone, and I was physically beaten.”

Ali received a monthly wage of USD 1,000 but after the third month, the manager stopped paying him. He attempted to file for a resignation but the manager told him to recruit two more workers in lieu of his release.

“I was forced to scam five people daily and entice them to join cryptocurrency investment schemes or deposit money into gaming accounts,” shares Ali.

The manager pressured the workers to meet their targets. If they try to escape or resist, they will be starved and beaten as punishment. And if they don’t meet the quota, corresponding fines are deducted from their salary.

“I felt helpless taking away money from other people. There were many nights I couldn’t sleep well because of guilt, but I had no other choice,” recounts Ali.

Light at the end of the tunnel

Luckily, one of Ali’s co-workers called the Cambodia police hotline IJM gave to seek help. After spending five months trapped in a secured building in Phnom Penh, Ali and six other workers were released from the compound the following morning. The Chinese scam operation moved out of the building shortly after the rescue.

IJM assisted Ali, Ahmad, and some other survivors by providing  food, basic necessities and repatriation support. Over the last 18 months, IJM has collaborated with the concerned embassies and Cambodian National Police to remove over 100 victims of labor trafficking from scamming compounds and help ensure safe repatriation. “We commend the recent proactive raids and rescues as well as positive recent statements from the government declaring a commitment to address the issue of human trafficking in Cambodia . IJM believes that strong victim identification processes and perpetrator accountability are also urgently needed to ensure protection of the vulnerable workers being removed from compounds around the country,” says Jacob Sims, IJM Cambodia Country Director.

“Going out from the compound was like seeing the light at the end of the tunnel – it was the best thing that happened to me,” says Ali. 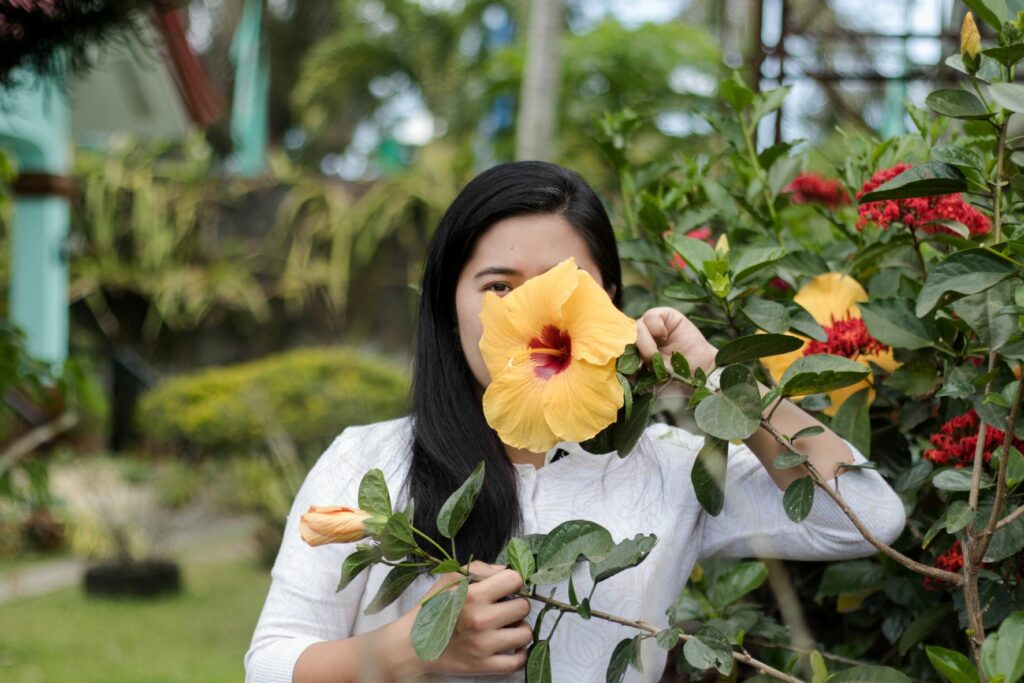 “Far from slavery, Gowri is now a bold survivor leader” 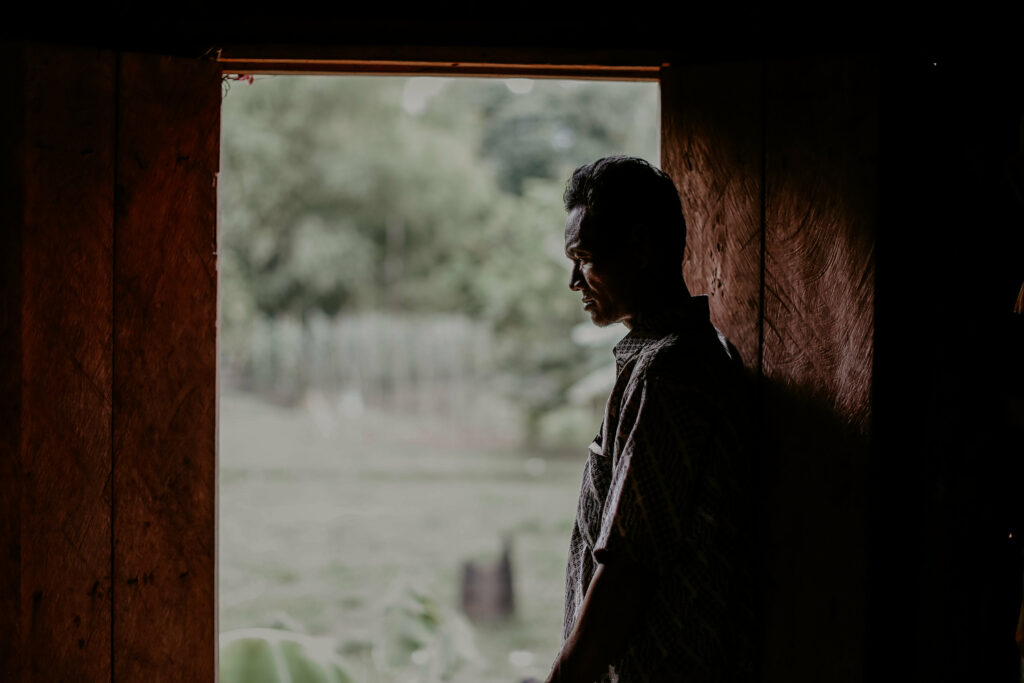 “He just wanted to go home” 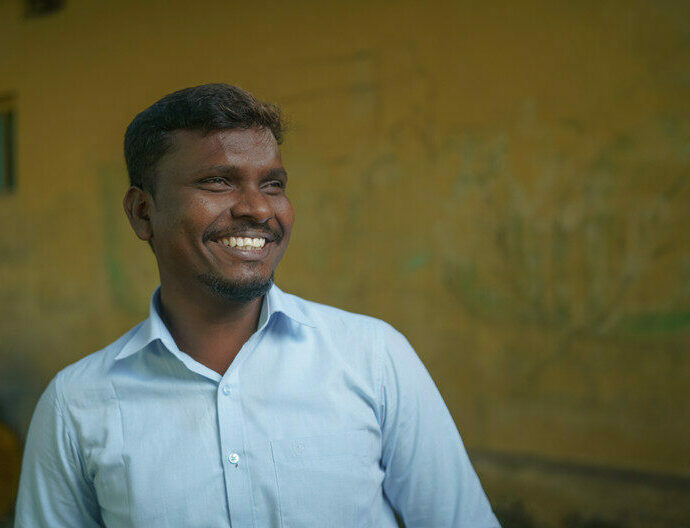 “Once a child labourer, Kumar is now building protection in his country”