Man found guilty in retrial after original conviction was overturned 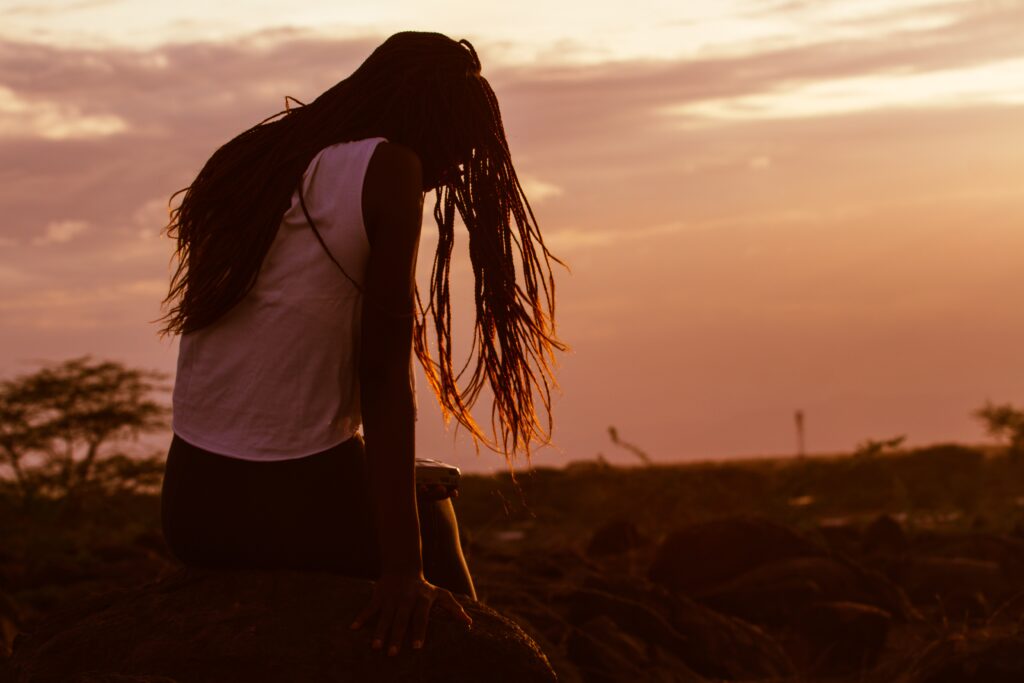 NAIROBI, KENYA – Today, if you hear Anna* passionately educating and empowering teenage girls on how to recognise and report sexual abuse, you would not know how much pain she has overcome in the last decade because of the same abuse.

Behind her beautiful smile and soft voice lie many days and nights of working through serious trauma – an experience she has turned into her source of strength.

At 14, Anna faced difficulties beyond her age. She was pushed into a horrendous situation that left her desperately fighting for her life.

Living in poverty, Anna’s mother knew education meant access to opportunities for her daughter. She would take up any casual job available to provide for Anna and her siblings. However, the money she would get was not enough.

One day, Anna’s mother learned that a school head was giving scholarships to students in need. She went to talk to him about sponsoring Anna’s education. The man agreed with a condition that Anna would stay with his family like the other children.

Anna left home to stay with the man’s family. In the beginning of the term, Anna’s mother would come and visit occasionally. Everything seemed fine until one day, Anna became ill.

Instead of caring for Anna, the man preyed on her vulnerability and sexually abused her. She shared,

“I was sleeping on the seat when I felt a heavy hand pull me. I pushed him away, but he was heavy. He forcefully removed my pyjamas and assaulted me.”

Anna begged him to stop but he did not listen. He continued to abuse her. When he was done, he threatened her and asked her not to tell anyone.

Anna cried the entire night. She was not only in pain, but also confused, scared and feeling alone. She kept the horrific details to herself until she soon realised she was pregnant.

When Anna discovered her condition, her mother was in another town. Fearful about what she would do or who to talk to, Anna informed the man who abused her. In return, the man tricked her into travelling to a different town that was over 300 kilometers away. He told her they were going to visit a relative. What she did not know was that the man had arranged for her to terminate the pregnancy, in a village far away from her loved ones.

The man took Anna to what she referred to as “a dark hut,” where she was forced to undergo an abortion. As if nothing had happened, the man took her back to the bus station to return home – with Anna heavily bleeding. When Anna got home, her mother says “she looked frail and very sick.” She had lost so much blood that she collapsed on the floor.

In March 2009, IJM staff learned of Anna’s plight through the hospital she was taken to for treatment.

Esther, an IJM counsellor who began working with Anna towards her healing journey shared,

“We knew something had to be done to secure justice for Anna.”

The abuse was reported to the police and the perpetrator was arrested and charged. IJM lawyers worked with the prosecution in court and in 2011, the man was found guilty and sentenced to 20 years in prison. Anna, who bravely testified against the man, thought justice had been served. But it had not.

The perpetrator appealed the court’s decision and in 2014, a re-trial was ordered because of a technicality. He successfully argued that he was not advised of his options when a new magistrate took over the case.

This setback did not stop Anna and IJM’s pursuit of justice. The case began for the second time in 2014. After hearing testimonies from seven witnesses, including Anna, the court, on 7 September, sentenced the perpetrator to 12 years in prison.

“It has been a long journey, 13 years seeking justice for Anna. We are happy that justice has finally been served.”

Anna’s traumatic experience did not stop her from pursuing her dreams. In 2021, she graduated with a bachelor’s degree in Business Administration. She is currently working with an organisation that equips survivors and advocates for ending sexual abuse in the country.

Anna is a beacon of hope to many girls who have suffered abuse. She uses her creativity, public speaking, and leadership skills to come up with teaching programs that help children and teenagers understand their sexuality. She also educates parents and caregivers on how to take care of children and stop sexual abuse.

“Cambodian trafficker arrested after trafficking 11 Cambodians to work in Thailand”

PHNOM PENH, CAMBODIA – After four years on the run, a Cambodian trafficker was arrested by the Cambodian police after trafficking 11 Cambodians to work for a Thai fishing vessel.  Nai Nang, one of the main brokers, is held accountable after recruiting 11 victims from Kampong Speu and other provinces in 2014 to travel from 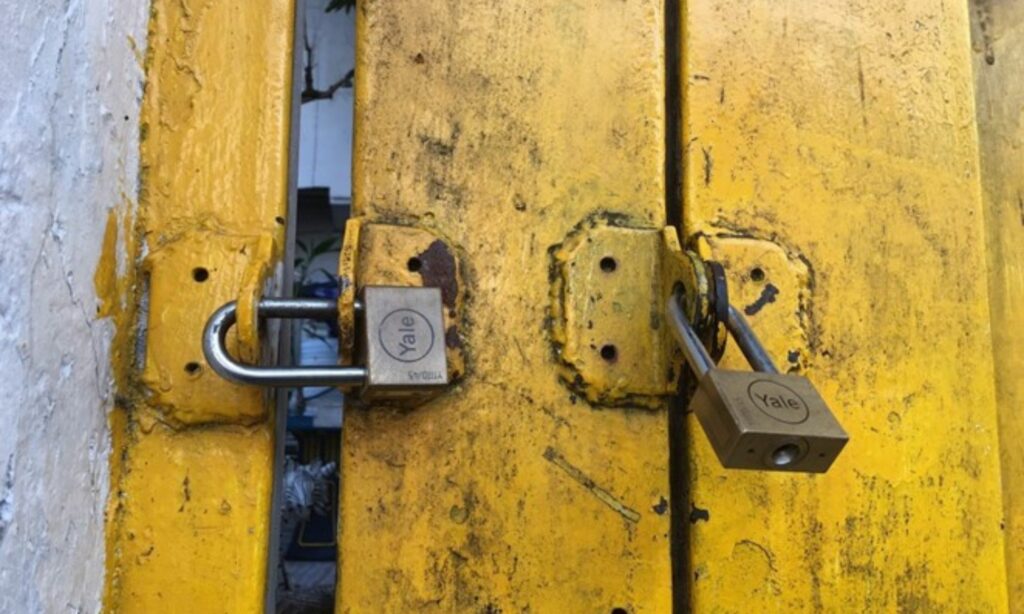 BANGKOK, THAILAND – 13 Myanmar migrant workers whom IJM assisted Thai authorities in a rescue operation in 2021, won the labour court case in December 2022, resulting in compensation to be paid by their former employers. This court victory will provide important financial relief to these survivors, while a separate criminal case continues against their 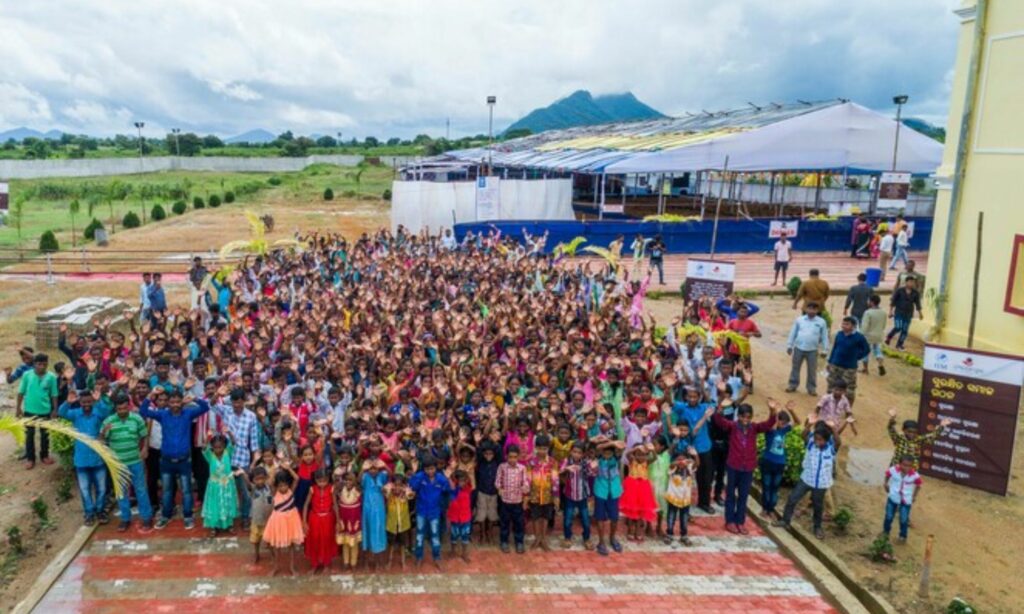 ODISHA, INDIA – Human trafficking from the state of Odisha typically reaches a peak during the months of September, October, and November—but last year local police were breaking that cycle and protecting the community like never before. From September to November 2022, Odisha police had intercepted 707 workers from being trafficked and had arrested more 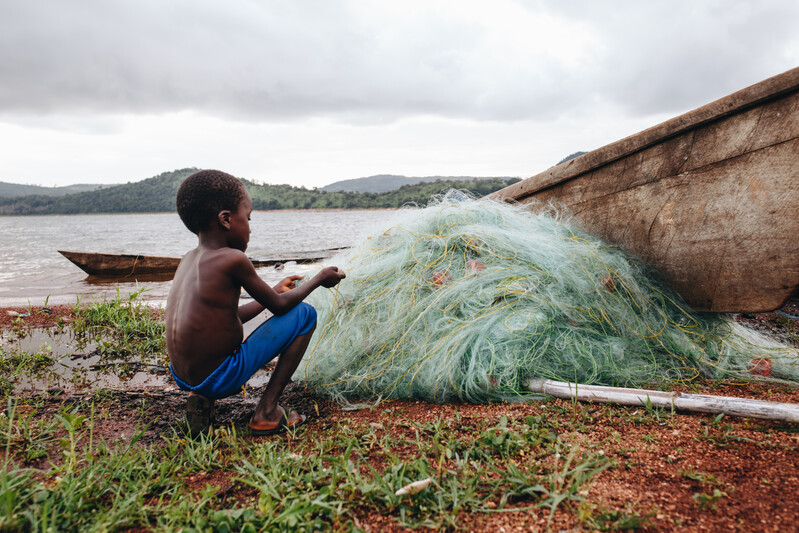 ACCRA, GHANA — The Jasikan Circuit Court sentenced a 45-year-old fisherman to five years in prison for the offence of human trafficking, and ordered him to pay 20,000 cedis ($10,000 HKD) as compensation to the victim. The case was in court for 13 months as the accused, Issah Asilevi of Nkonya-Adjamasu, pleaded not guilty to